Sex crimes law will 'provide protection for the victims that they did not have before,' Rep. Davis says 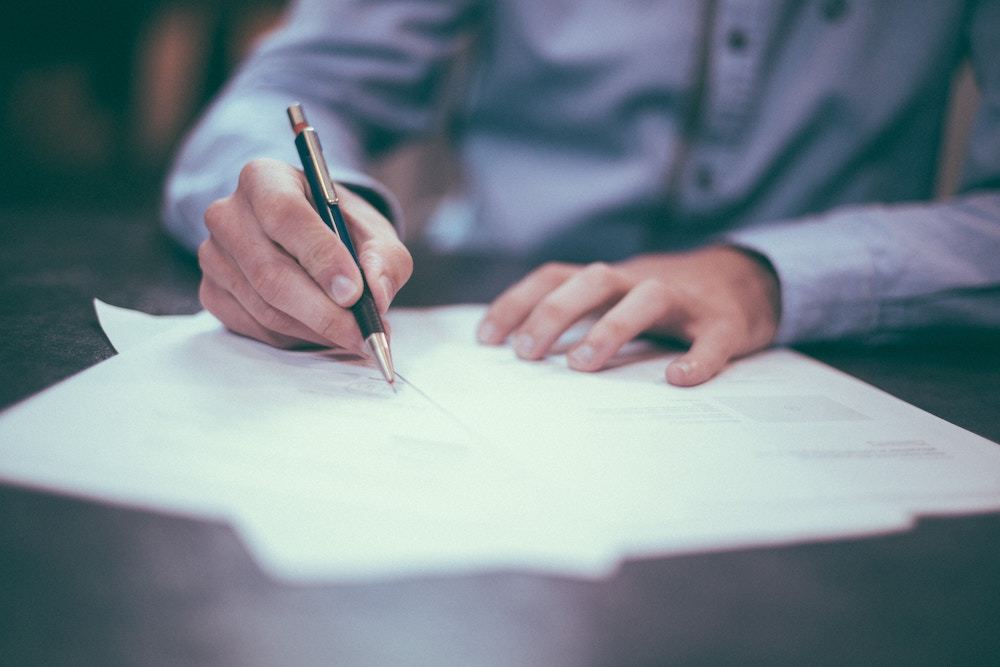 In the wake of the unearthing of a number of alleged sexual violations at a school, a new law to support victims is under the spotlight.

WECT reports that Peter Frank, a teacher at Roland Grise Middle School in New Hanover County, was charged with 12 counts of indecent liberties with a student or child.

State Rep. Ted Davis, R-New Hanover, spoke on Senate Bill 199, saying the new law was meant to fortify the state's existing laws regarding the protection of adults and children alike suffering in the aftermath of sexual violence.

SB 199 was originally signed by Gov. Roy Cooper in 2019. This bill made it a misdemeanor to not report the evidence of sexual violence or abuse of a child if a person knew of such abuse. The bill went into effect Jan. 1.

The bill also requires that schools in the state provide training for employees so that they will know the signs of human trafficking and sexual abuse.

SB 199 also extends the statute of limitations, giving victims longer to come forward than they were granted before.

"When I am made aware of these types of things happening, and if they are proven to be, that they did actually happen, then I’m very thankful that this type of legislation has been enacted, because once again it will provide protection for the victims that they did not have before," Davis told WECT.

Want to get notified whenever we write about North Carolina House of Representatives ?

Sign-up Next time we write about North Carolina House of Representatives, we'll email you a link to the story. You may edit your settings or unsubscribe at any time.