North Carolina gas prices fall lower than they have in years 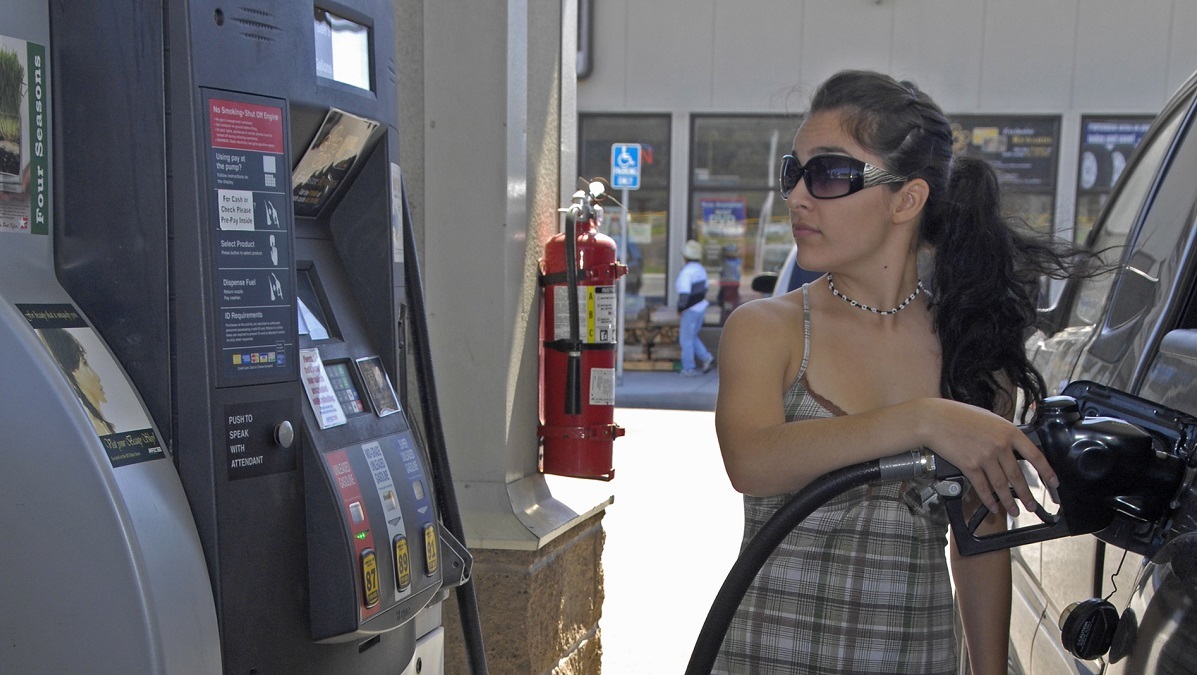 In the wake of an oil war between Russia and Saudi Arabia and the global outbreak of COVID-19, gas prices have fallen throughout much of the country, including in North Carolina.

According to CBS 17, as of March 20, gas prices were now averaging less than $2 per gallon, which is down 31 cents from what prices were one month ago in the state, AAA Auto Club said.

On March 20, the lowest gas price in the state was $1.29 at the Speed Mart on East 10th Street in Roanoke Rapids and in Wake Forest there were a number of stations with gas as low at $1.65 a gallon, with prices in Raleigh sitting just under $2 a gallon.

AAA Auto Club said that the oil price decrease was a result of the conflict between the two gas producing giants Saudi Arabia and Russia as well as the COVID-19 economic impact.

According to WWAY TV 3, these gas prices have fallen quicker than oil prices have historically done so in the past.

Patrick DeHaan, head of petroleum analysis for Gas Buddy, said that this situation seems to be more extreme for the gas industry than the Great Recession was.

“Gas prices have spent virtually all of March marching lower, with the drop continuing as the coronavirus destroys oil demand globally, leading to the lowest oil prices we’ve seen in 18 years, paving the way for still an additional 35-75 cent per gallon drop at most stations in the weeks ahead,” DeHaan said. “What we’re witnessing is easily going to go down as the great collapse in oil demand, and for motorists hurrying to fill up today, they’re wasting their money as prices will continue to drop in the days ahead. Gas stations are passing along the drop several weeks behind, and there’s plenty more room for prices to drop, putting 99 cents per gallon prices as a strong possibility for perhaps many more stations than we previously anticipated. This is truly an unprecedented turn of events.”

Want to get notified whenever we write about State of North Carolina ?

Sign-up Next time we write about State of North Carolina, we'll email you a link to the story. You may edit your settings or unsubscribe at any time.