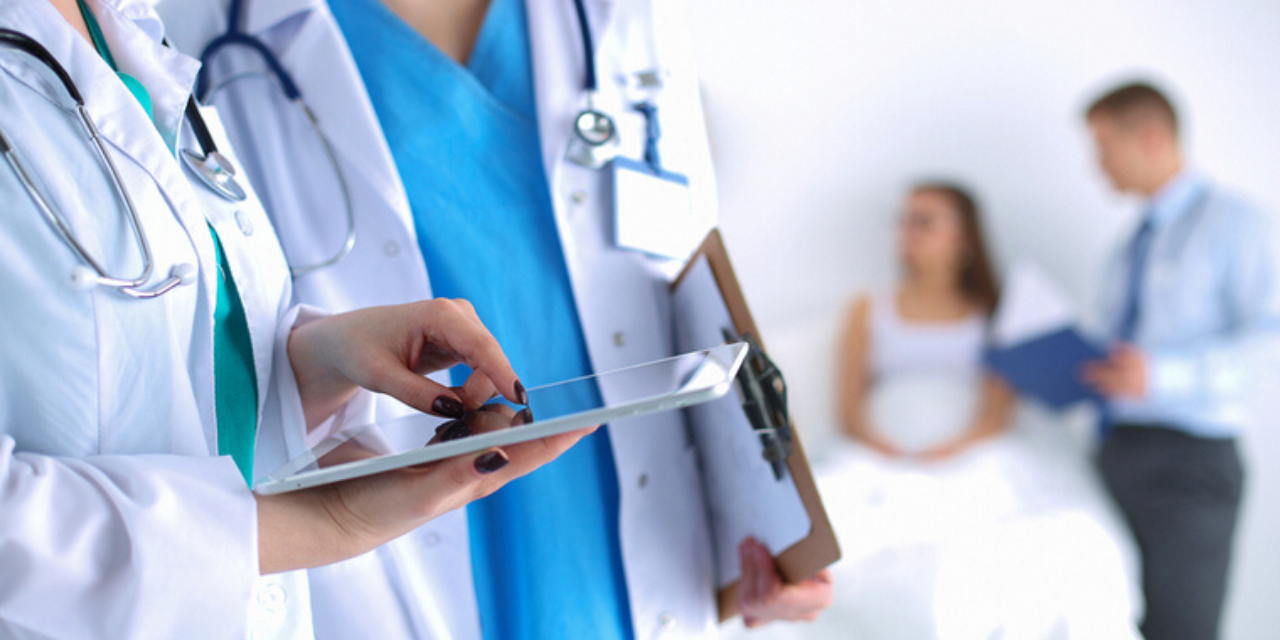 North Carolina Medicaid has reached a significant milestone, celebrating 50 years of touting affordable, accessible health care and insurance for low-income adults, children, pregnant women, the elderly and those with disabilities

A social media campaign rolled out with the hashtag #NCMedicaidA50 to share stories from those who have been able to benefit from NC Medicaid and to spread awareness about the organization that first opened its doors in 1970. NC Medicaid was created for those who cannot afford traditional health care, with federal and state governments covering the costs.

Along with NC Health Choice, NC Medicaid provides health care for 2.2 million in North Carolina and covers 65,000 births in the state. In the last decade, it paid for coverage for almost 50 percent of young children with disabilities and 14 percent of people over 65.

“Medicaid has helped millions of North Carolinians live healthier lives," said North Carolina Department of Health and Human Services Secretary Mandy Cohen, M.D. "It is a transformative program with impacts that go far beyond health. It allows people with disabilities to work, makes it possible for more children to do well in school and lifts people out of poverty. Let’s leverage these successes to help more hardworking North Carolinians access affordable health care by expanding Medicaid.”

For those who would like to share their stories of how NC Medicaid has impacted them, email Medicaid.Communications@dhhs.nc.gov.

Want to get notified whenever we write about North Carolina Department of Health and Human Services ?

Sign-up Next time we write about North Carolina Department of Health and Human Services, we'll email you a link to the story. You may edit your settings or unsubscribe at any time.